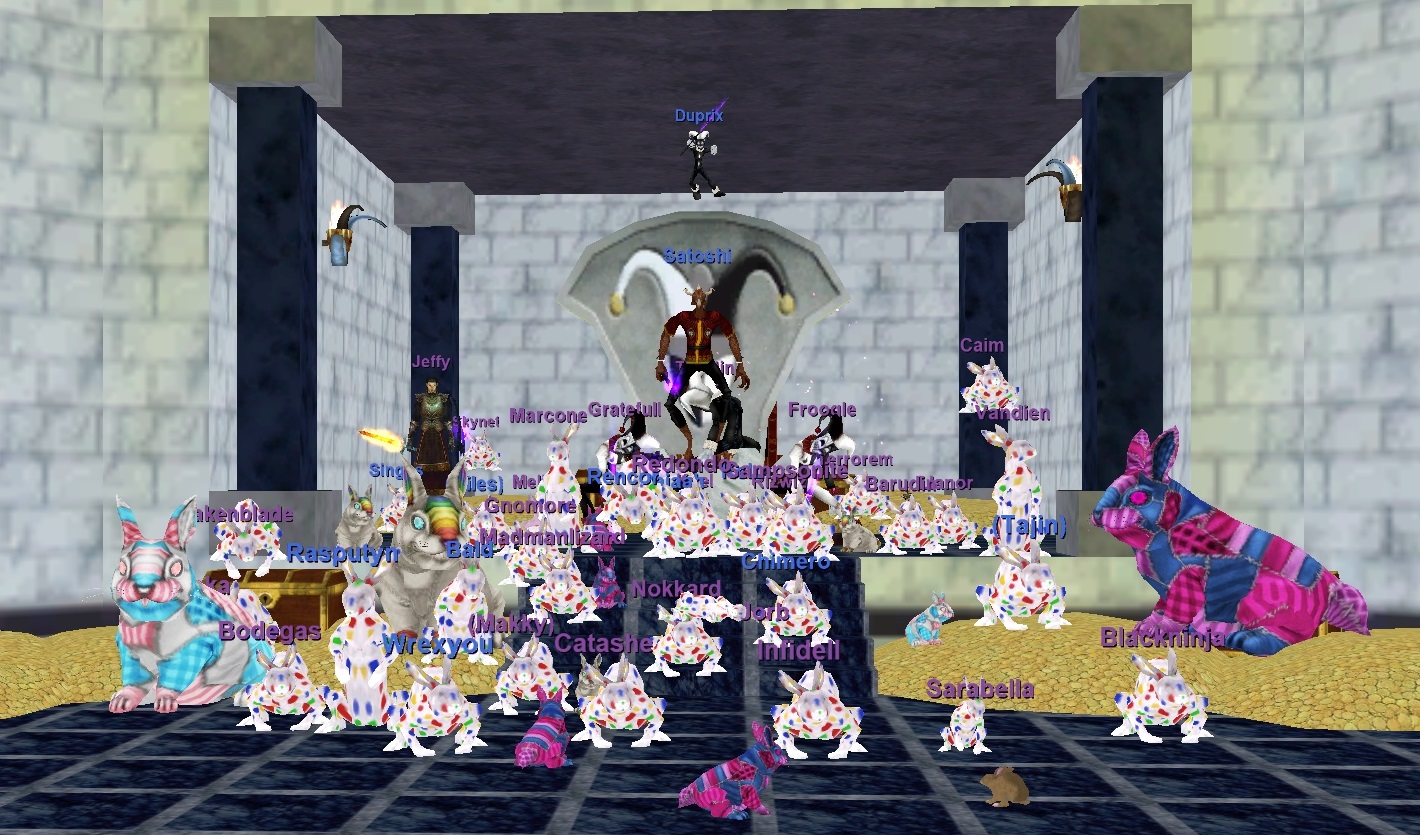 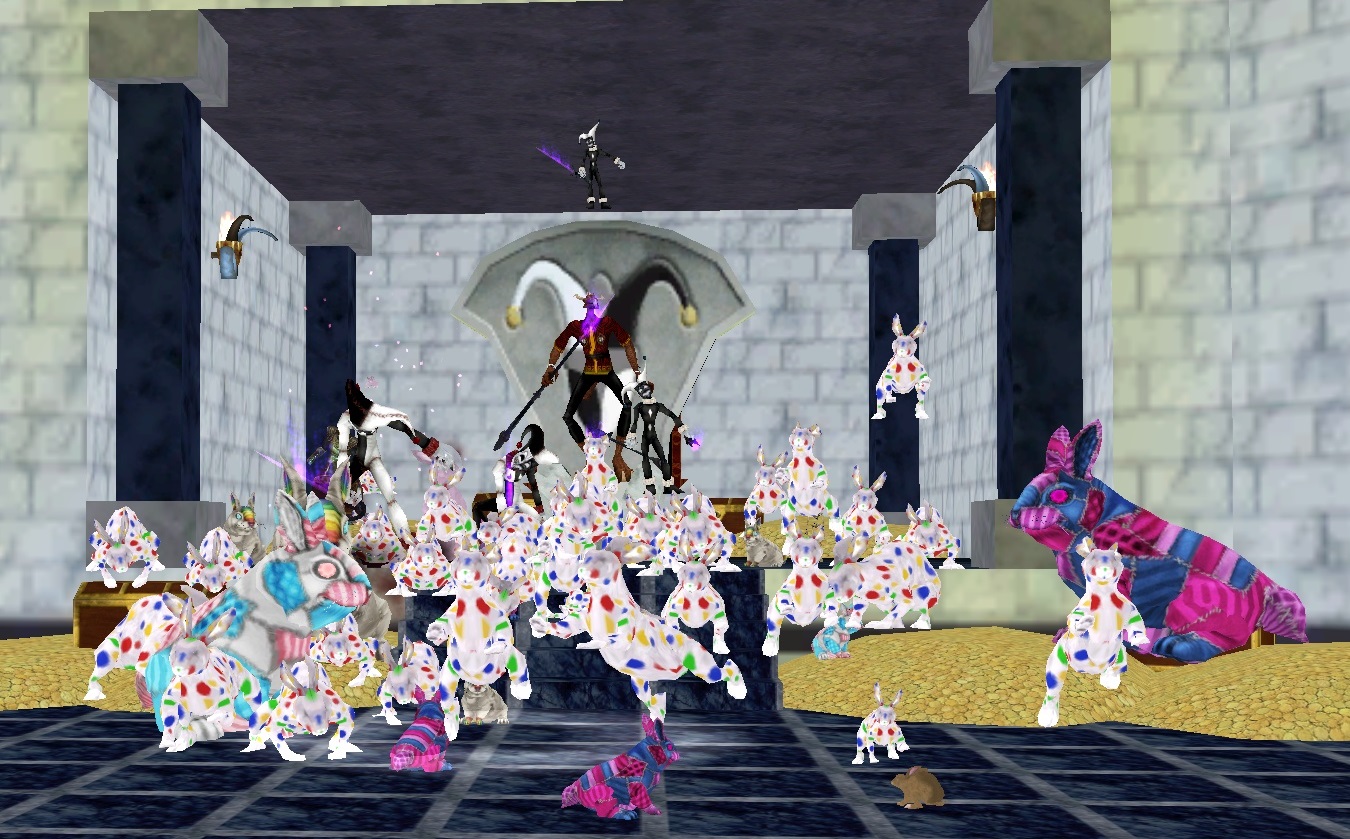 Hey friends. House it going? We’re fast approaching the release of Veil of Alaris on Phinigel! In fact, it’ll be here in 10 days! We’ve been pretty busy this expansion farming Sanctum, gearing up and racking up fat stacks of DKP so I’d like to take a moment to do some housekeeping (full pun intended) while we’re stocking the fridge full of energy drinks for launch.

We’ve gotten quite a few recruits over the last few months so I’d like to say welcome and thanks for joining the family! We’re always recruiting more players and you can apply directly on our forums. We treat you extra special if you heal.

House of Thule is closed for renovations.

We accidentally smashed everything. House of Thule was a fun expansion full of colorful, evil flora and fauna. Every place was a new adventure and this expansion really brought out the completionist in everyone. With all the farming it’s good to be able to relax and hang out with friends in Candy Land or at down the beach. 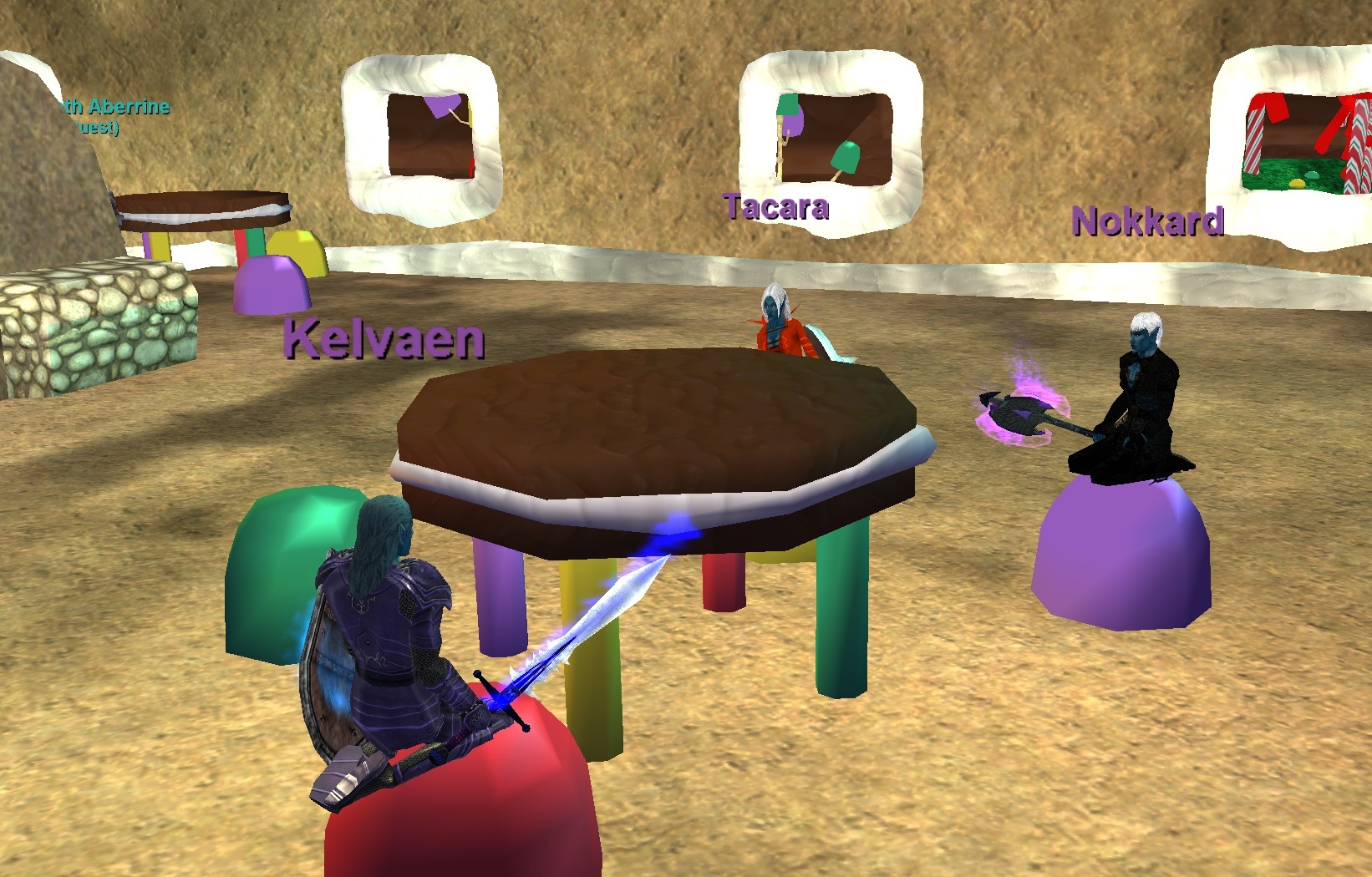 In fact, this expansion was so heart-warmingly adorable and inclusive that it made some of our grumpiest members friendly. Don’t believe me? Proof in the pudding!

Killing the same monsters every week might seem like it get’s boring or tedious, but we try to keep things spicy Satoshi Suicide BonusTM!

Ultimately, we said goodnight but not goodbye to Morell-Thule and his minions. 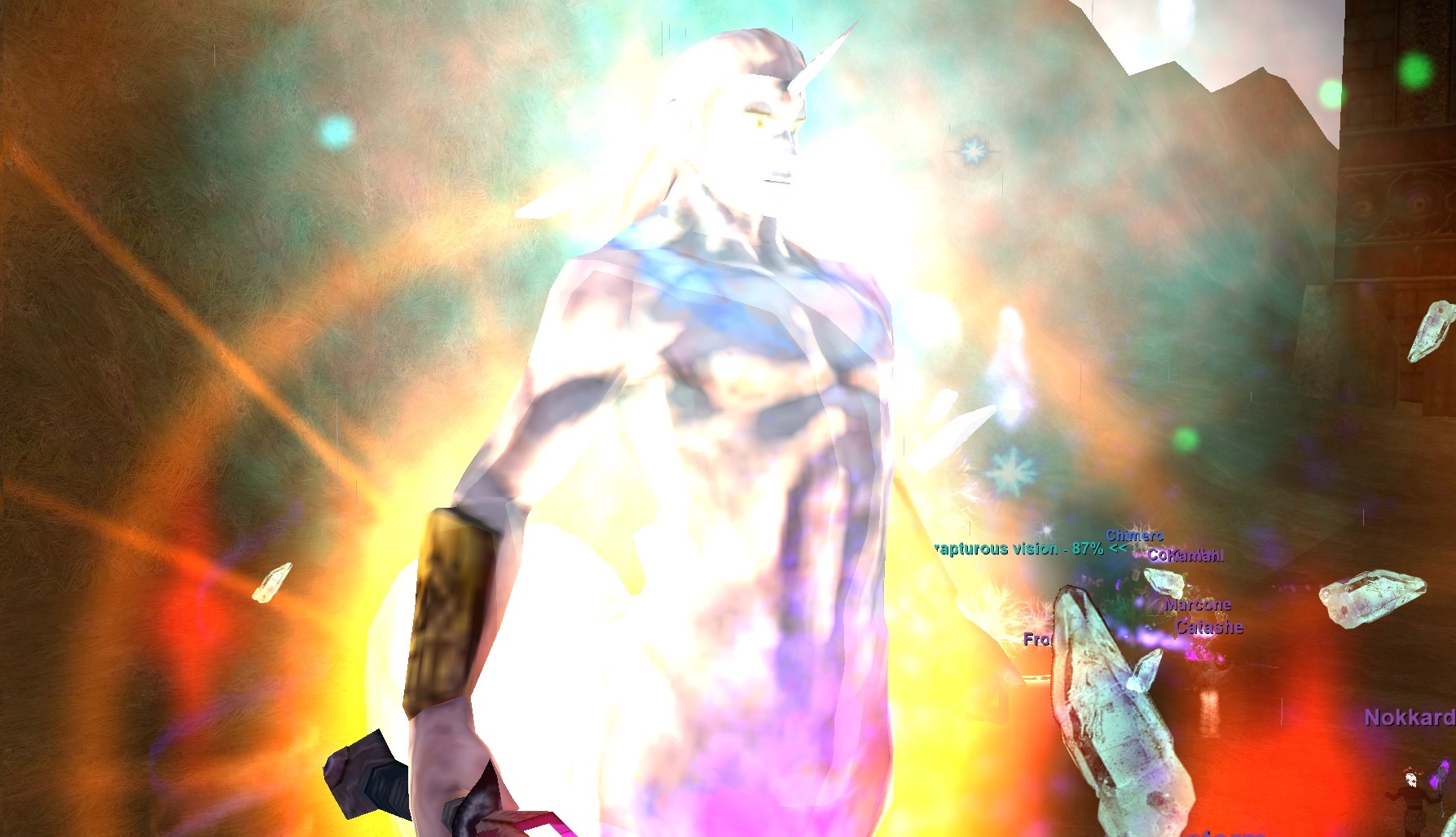 We’ve been over on the test server a bit exploring the new lands and I’ve only got one thing to say..

Veil of Alaris is kind of a weird expansion with some weird lore. Essentially, Alaris was a planet from another place, and the Alaran’s were invaded by the Discord (Gates of Discord denizens) and ended up here in Norrath, but their presence was shrouded by some fog. It wasn’t until we goofed and exploded Cazic-Thule that we discovered them. They don’t even speak our language! (I’m sure Terrorem will have something to say about that.)

Needless to say, even with a broken knee, Jeffy is flexing his utmost enthusiastic tippy-tappy excitement to get the next expansion started. We’re ready!

Now, some words from our members:

See you in a few weeks, 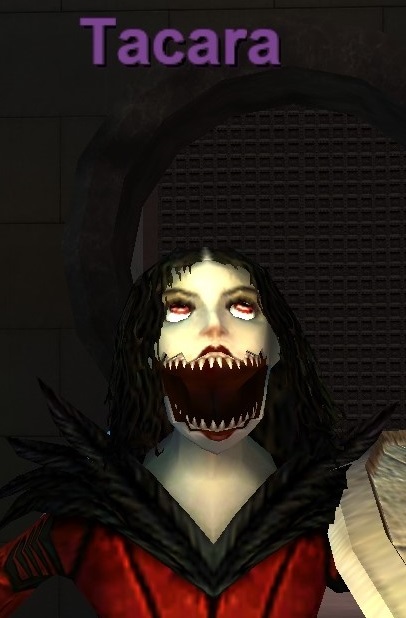